Dream It, Build It

Music by The Heavy

Artist: Something For Kate 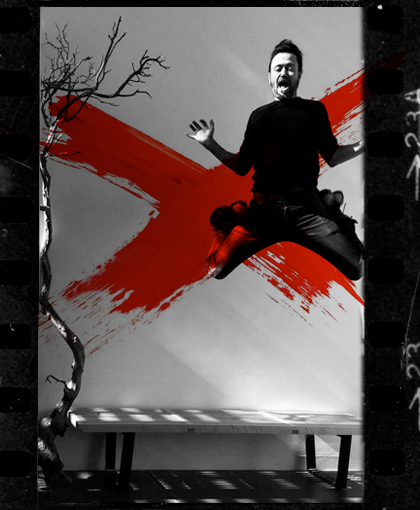 His debut feature film is currently in development.

He is a member of AACTA, ADG, ASE.